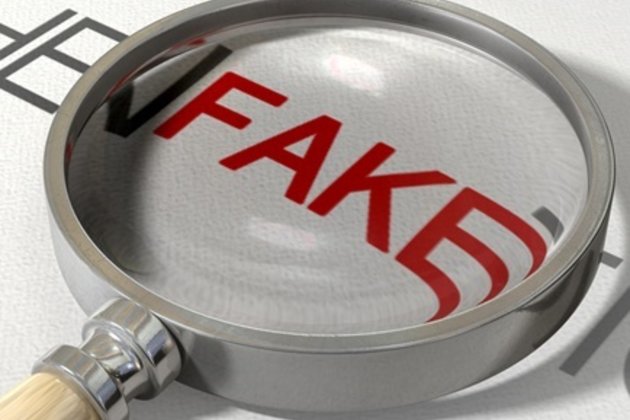 US travel and restaurant website TripAdvisor has failed to do enough to stop fake hotel reviews, British consumer association Which? said in a study published on Friday.

A total 15 out of 100 top-rated hotels around the world displayed TripAdvisor reviews showing "blatant" signs of being fake, the study found.

TripAdvisor responded that it was committed to ensuring accurate information and catching fraudsters, while Which? added that the website had taken down hundreds of reviews after its investigation.

"TripAdvisor's failure to stop fake reviews and take strong action against hotels that abuse the system risks misleading millions of travellers and potentially ruining their holidays," said Naomi Leach, head of the Which? travel division.

She added: "Sites like TripAdvisor must do more to ensure the information on their platforms is reliable, and if they continue to fall short they should be compelled to make changes so holidaymakers are no longer at risk of being duped by a flood of fake reviews."

TripAdvisor spokesperson James Kay told the BBC that it would "very aggressively" weed out fake reviews.

"We are doing this more than any other platform out there," he added.

Which? said it had identified problems at hotels in the Middle East, particularly in Cairo and also in Jordan.

And two Las Vegas hotels received almost half of their hundreds of five-star TripAdvisor reviews from first-time reviewers who had never used the site before - nor used it since.

Friday's Which? study was published as British regulators seek to tackle the sale of fake and misleading online reviews.

The Competition and Markets Authority has already urged social media giant Facebook and auction marketplace eBay to stop the sale of fake reviews on their sites.

"The Shed at Dulwich", based in a south London back garden, offered invited guests conceptual dishes named after moods, including "Lust - rabbit kidneys on toast", "Empathetic - vegan clams in a clear broth" and "Contemplation - a deconstructed Aberdeen stew".

The non-existent eaterie had worked its way up the rankings thanks to fake reviews sent from different computers to avoid TripAdvisor's defences, but it was rapidly removed.

Suit filed against Total for failure to limit global warming

PARIS - In a groundbreaking case in France, energy giant Total is being sued for allegedly failing to adequately fight ...

As he faces charges of misusing more than $1 billion in state funds, the husband of Angolan billionaire Isabel dos ...

Survivors recount horrors of the Holocaust

When the Nazis invaded Poland, overnight, nine-year-old Theodor Meron became "a refugee, out of school, out of childhood and constantly ...

DUBLIN, Ireland - A 37-year old man and his 27-year old wife each been sentenced to around five years in ...

Suit filed against Total for failure to limit global warming

PARIS - In a groundbreaking case in France, energy giant Total is being sued for allegedly failing to adequately fight ...

NEW YORK, New York - U.S. stocks were mostly higher on Tuesday after sharp falls on Monday.Stocks rebounded across the ...

As he faces charges of misusing more than $1 billion in state funds, the husband of Angolan billionaire Isabel dos ...

SYDNEY, Australia - Stocks in Asia remained in sell-mode on Tuesday, a day after stock market falls were felt across ...

Nike on Monday suspended the sale of Kobe Bryant merchandise on its online store, multiple outlets reported.According to ESPN, a ...