Alexander Forbes: We have turned a corner 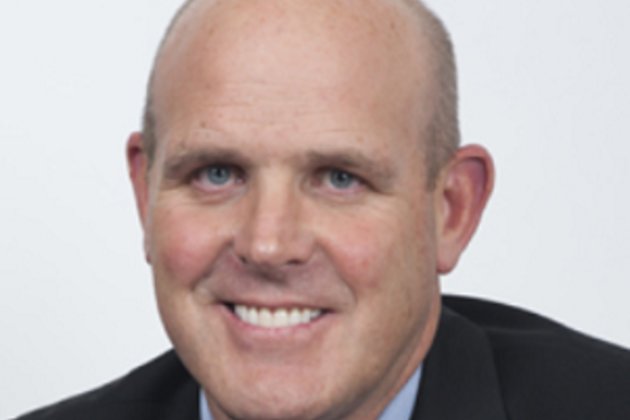 SA's largest pension funds administrator, Alexander Forbes, says it has arrested the exodus of executives and profit declines in its business and it can confidently say to shareholders that it has "turned the corner".

The results the company reported on Monday were for the six months ended in September 2019.

Despite recording only a 1% increase in operating income and 3% operating profit from its remaining businesses, Alexander Forbes CEO Dawie de Villiers says given where the company comes from, he thinks it's finally delivering to shareholders. The company's headline earnings per share - a preferred measure of profitability, as it excludes impact of once-off transactions - has increased by 42%.

"One person might say that's only 1%. Another person might say 'wow, 1%' because that percentage up in revenue in six months shows we've turned the corner as a company. At a time like this, a year ago we could have lost a lot of clients, we could have lost a lot of staff. To grow revenue in an environment like this, in a stage where we were as Alexander Forbes, it shows change to the right direction," said De Villiers.

Alexander Forbes has been marred by profit and share price declines since its 2018 financial year. But it was put in an even worse position in the 2019 financial year, when it fired its then CEO, Andrew Darfoor. Seven other executives left shortly after Darfoor late last year.

The pension funds administrator never gave reasons for firing Darfoor, other than stating that its board had lost trust and confidence in him. But it later revealed in its results in June this year that it had to write off R287m related to a R1bn IT project that was initiated under Darfoor's watch, and incurred further termination charges to the tune of R50m.

In fact, said De Villiers, the company has brought back several top managers that left it in the past. And while it was trying to cut costs on its operations, it "spent on people", hiring more professionals to boost some of its divisions so that it could keep clients.

"The clients at risk [of leaving the company] have reduced considerably because we are upping our service levels and we are making sure investment returns are right. But we also worked a lot in getting the basics in place; governance, compliance and risk management to make sure the business is totally stabilised, and that we are not just patching holes," said De Villiers.

As a pension funds administrator, Alexander Forbes has been hard hit by increased unemployment in SA and the growing number of companies that continue to announce retrenchments. At 29.1%, the SA unemployment rate released by Statistics SA in October is the highest since the first quarter of 2008.

As less people secure jobs while the retrenched cash-out their pensions to survive, the "retirement market", or the pie that players like Alexander Forbes - and corporate clusters of other insurers, including Sanlam, Old Mutual and Momentum must compete for - is shrinking. However, De Villiers said he sees this as an opportunity.

Washington DC [US], January 28 (ANI): The Joe Biden administration is currently reviewing the latest actions taken by the Donald ...

On Friday, January 22, 2021, the Treaty on the Prohibition of Nuclear Weapons (TPNW) became international law for the 122 ...

Since September, the devastation wrought by the COVID-19 pandemic has deepened, infecting close to 100 million people, costing more than ...

President Joe Biden has issued an executive order that overturns a ban on transgender people serving in the U.S. military.In ...

SYDNEY, NSW, Australia - It was a red letter day on Thursday on Asian stock markets with all the major ...

WASHINGTON, DC - The International Monetary Fund (IMF) has said the global economy is projected to grow by 5.5 per ...

SYDNEY, NSW, Australia - Stocks in Asia were mixed on Wednesday.Japan's Nikkei 225 eked out a small gain despite concerns ...

IMF predicts Indian economy to grow at staggering 11.5 per cent

New Delhi [India], January 27 (ANI/Big News Network): India will reclaim the status of the world's fastest-growing economy, and will ...