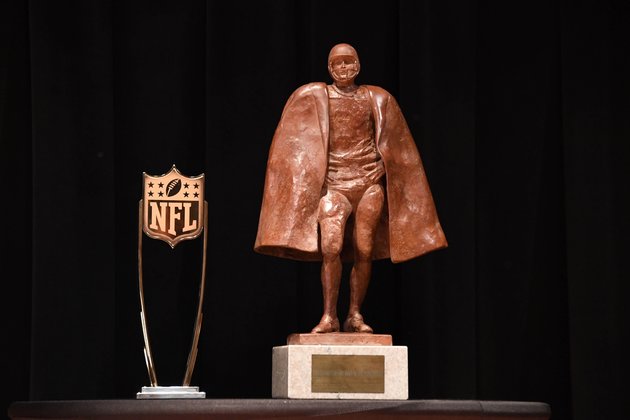 Dallas Cowboys quarterback Dak Prescott and Tennessee Titans running back Derrick Henry were among the 32 players announced Tuesday as nominees for the 2021 Walter Payton NFL Man of the Year award.

Each team selects a player who has had a significant impact on the community through his philanthropy or other efforts. The award, to be presented during Super Bowl LVI week in February, was established in 1970 and named after the late Chicago Bears running back in 1999.

The winner will receive a $250,000 donation to the charity of his choice, with the 31 other nominees receiving a charitable donation of up to $40,000.