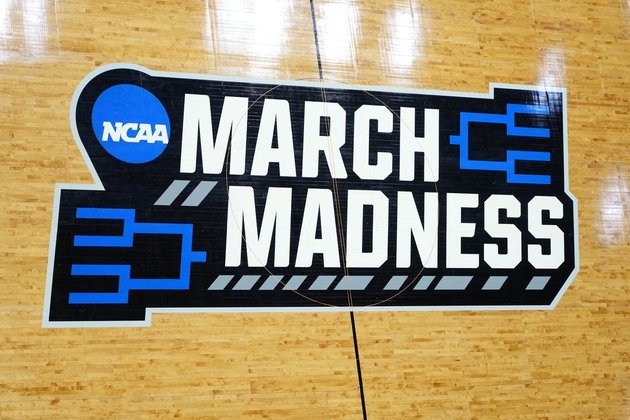 Las Vegas will hold the upcoming West Regional in the 2023 NCAA Tournament.

"We are excited to bring the NCAA's premier championship to Las Vegas, a city that for a number of years has hosted numerous championships from several member conferences," said Chris Reynolds, athletic director at Bradley and the chair of the committee. "The feedback from leagues, the fans of their teams and the media covering the events staged there has been overwhelmingly positive, and we are confident we'll get the same reviews when the Men's Final Four is played at Allegiant Stadium."

The Final Four is the second for North Texas, which also hosted in 2014.

The 90th Final Four will be held in Indianapolis in 2029, marking the 10th time a team has hoisted the national championship trophy in the city, tying the record currently held by Kansas City.

The upcoming Final Four will be held in Houston while Phoenix will serve as host in 2024 and San Antonio will stage the event in 2025. Indianapolis will have a turn again in 2026.

BUENOS AIRES, Argentina: A massive wave struck the Viking Polaris cruise ship this week as it was sailing toward the ...

After years of upheaval, US judge throws out Huawei fraud indictments

NEW YORK City, New York: Last week, a U.S. judge has dismissed an indictment against the chief financial officer of ...

PALMDALE, California: Northrop Grumman has unveiled its new B-21 "Raider" jet, the first in a new fleet of long-range stealth ...

NEW YORK, New York - Stocks in the U.S. and around the world fell on Wednesday although losses were mostly ...

Hearing aids now sold without prescriptions in US

WASHINGTON D.C.: Hearing aids can now be sold without prescriptions from a doctor in the U.S., making it easier and ...

Musk confirms that apple to resume advertising on Twitter

SEATTLE, Washington: Amazon.com is planning to resume advertising on Twitter, pending some security tweaks to the company's ads platform, purchasing ...

Mexico, US plan joint strategy to lure businesses back to N. America